Tai Lopez defines himself as a leading investor, entrepreneur and author. His insightful insights into the world of e-commerce and marketing have made him a celebrity among entrepreneurs and ambitious start-ups thanks to his “Good Life” theory.

Lopez went “from rags to riches” – that is, from selling soda as a kid to business guru – by introducing his own unique blend of intellect and bravery.

“It was his wish to educate his audience about the importance of establishing good habits, learning from valuable resources and, most importantly, reading.” But is this success repeatable by others? 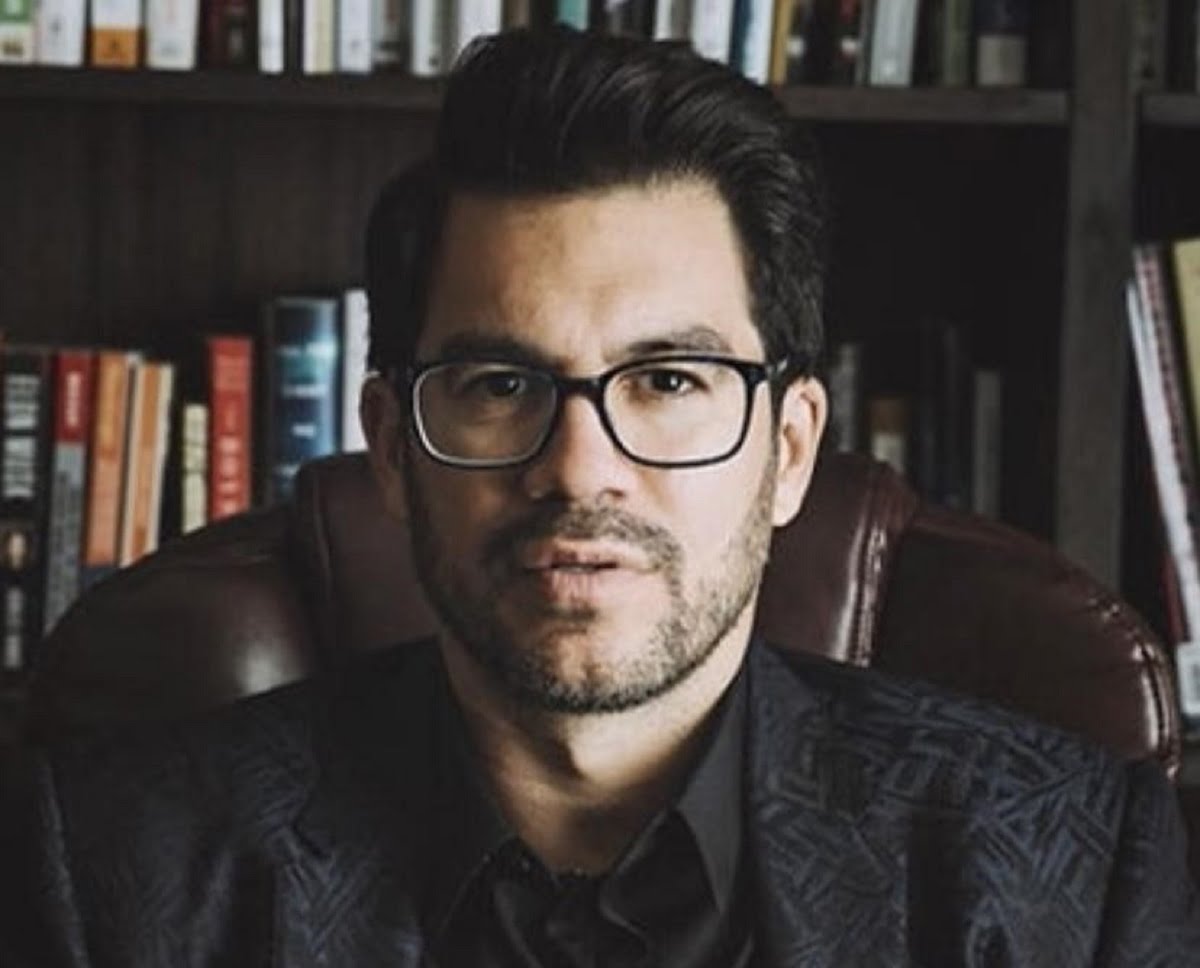 In this interview Lopez shares a little of his philosophy; one that can apply not only to business growth and investment, but also – he emphasizes – in daily life.

You have partly built a personal brand around your success story. What was your recipe for what you call the “good life”?

Lots of people want to make a lot of money, but people forget the basics. And that means you don’t have to be fancy, you just have to be solid from the ground up and learn and hone basic skills. To get anything you want in life, learn to communicate, make a deal, and speak in public.

I always say that building a website is neither the hardest nor the only thing you should be doing. The web is saturated with websites and ecommerce sites and you risk being less than a drop in the bucket.

So there are three steps I follow for an e-commerce business with physical products. The perfect start is what I define as “ethically addicting products” regardless of the platform; There are many examples that come to mind, like coffee, clothes, makeup, or Netflix – these are products that people can’t stop buying, but that doesn’t harm them.

When deciding on an “addicting product” that can attract repeat buyers, look for a large, overall addressable market to generate high volume. And then you need to find the right pricing structure based on an upgrade model, a tasty low price, followed by a core price, and then upgrades.

To all of these entrepreneurs out there, what does it take to break even and turn their ideas into sales and growth?

I’ve always said, “When you’re broke, it’s because you’re sucking at the basics.” A successful company or initiative is a bit like a successful country. Take Sweden for example: Sweden has a high standard of living, not because it is rich or a “socialist” country – on the contrary. She is successful because she has a rock solid education, because she is rock solid when it comes to getting the most out of her resources.

This is what entrepreneurs should learn and master – creating value propositions, digital marketing strategies and compelling products. And how do you do that? you have to be creative. I’ve seen some brilliant industrialists and entrepreneurs do the same thing over and over, in love with their own ideas and insist on not admitting they were wrong.

You mentioned that increasing productivity “is what the US should be doing to get its entire economy in order”. How is that possible?

The majority of people in business are hesitant – this is Parkinson’s Syndrome. They do not think creatively when they encounter a roadblock and make no effort to solve problems for the companies they work for. All of this is in an article I wrote a few years ago called “The Bouncer of the Brain.”

So the growth of the economy has nothing to do with what politicians say every day. To put the economy in order we must avoid procrastination; If every single American were twice as productive, the country’s GDP would rise from $ 15 trillion to $ 30 trillion, and even tax revenues would double without increasing the tax rate. That would pay for everything and we would not be constantly in debt.

So do you think that early education in schools could solve these problems? Teaching people to think like an entrepreneur in order to be more efficient?

I firmly believe that we all have tools in our brains to be more productive. But every employee tends to “mentally parasitize” their bosses – even those with a high level of education or those with a doctorate. Today, top entrepreneurs are the exception to the rule and that’s why they can make $ 100 million, run successful businesses, and thrive.

I hate the school system because it doesn’t teach people about “mental leeching”, energy deprivation, and brain glucose storage.

Nobody finds out about it at an early stage in their training. There are three solutions to this: First, always assume that people are not doing the job right – and that is not negative, but realistic. Second, you need to create a training system followed by a quiz system. You train your employees to do their best and constantly check that they are not sane and know what they are doing.

Business636Career341Family141Fitness132Gaming332Health569Interview0Investing313Social Media95Technology229
Previous articleStructure of a monoclonal antibody that can effectively neutralize SARS-CoV-2 and variants of concern
Next articleMerck’s oral Covid treatment reduces the risk of hospitalization, and death in some patients by half